My students and I invite you to join us Wednesday, May 8, 2013 at 5:00 p.m. in PAC 144 for The Rough Cut Film Festival, an event featuring student-produced films. This semester, students in Academic Writing have created short films highlighting their research into digital culture. The students invite you to explore identity construction on the web, the role of game studies in education, and other issues relevant to 21st Century Learning. Reception will follow in the PAC courtyard.

When: Wednesday, May 8
Time: 5:00pm
Where: PAC 144 (Reception immediately following in the courtyard)

To give you a preview, here are a few featured student films from previous semesters:

This film from Larly Lee and his team asks how you will use this powerful platform known as the web:

Anthony Miranda’s film gives us a hopeful view of education and some fabulous educators: 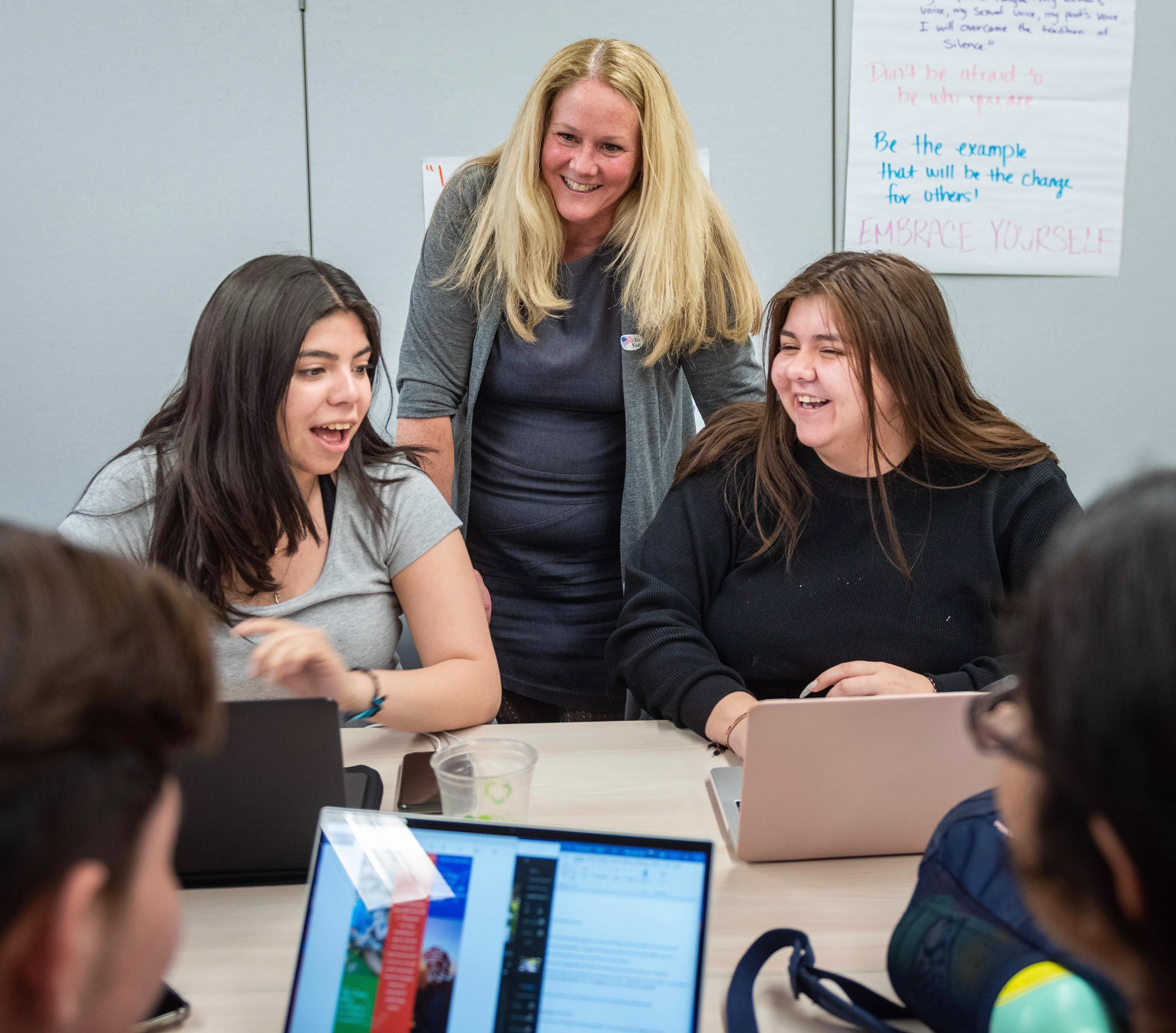 I’m a Professor of English (Composition & Literacy) at California State University, Chico and coordinator of our writing mentor program. I received my Ph.D. at UC, Berkeley in the Language & Literacy, Society & Culture program in the Graduate School of Education. My research interests focus on theories of literacy, particularly digital literacies, the teaching of writing, course design, and teacher education. Honored to be awarded the California Association of Teachers of English (CATE) College Teaching Excellence award in 2014; the Outstanding Teacher at Chico State 2019-2020; the Diversity & Inclusion Award in 2019; and the Chico Rotary Educator of the Year in 2021.

Finally, I’m a self proclaimed gamer and geek.
Photo above by Jason Halley